Specialist growers of white flowering or white enhancing plants, including those with white variegated foliage 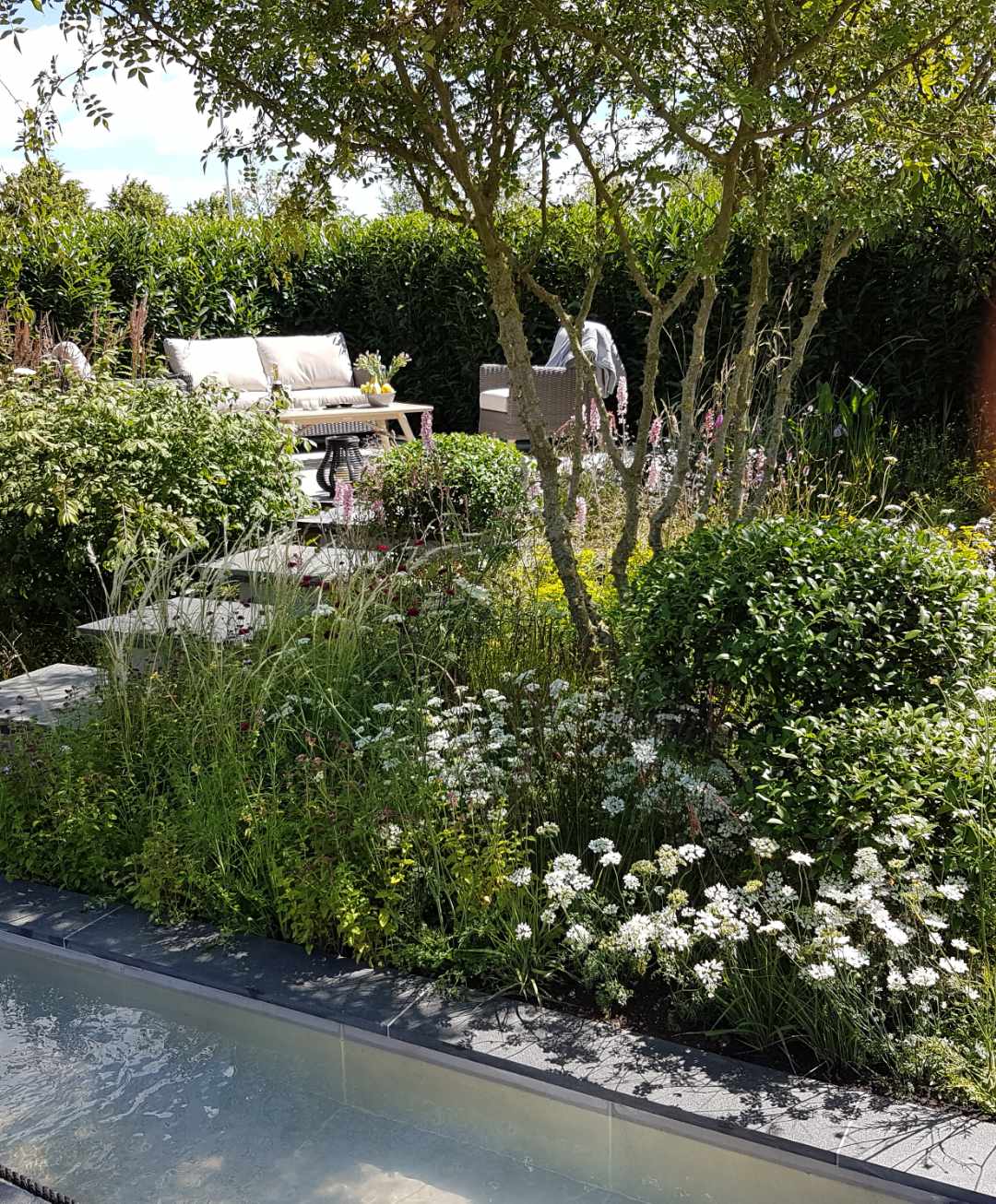 The White Nursery is an idea formed in 1993, during a conversation between Julia Mitchell from Green JJam Nurseries and Hazel Key from Fibrex Nurseries.

Julia mentioned that she would like to have her own nursery one day, but that she did not want to specialise in one genus or small group of plants as she gets bored easily! Julia noted that she generally prefers smaller, subtler flowers, but all of her favourite big blousy flowers seem to be predominantly or pure white.  Hazel and Julia discussed this and the idea for The White Nursery was born.

Julia sat on the idea for 26 years but the move to a new site for Green JJam nurseries this summer means no more sitting!